Company Pricing Schedule Demo How to Use Training 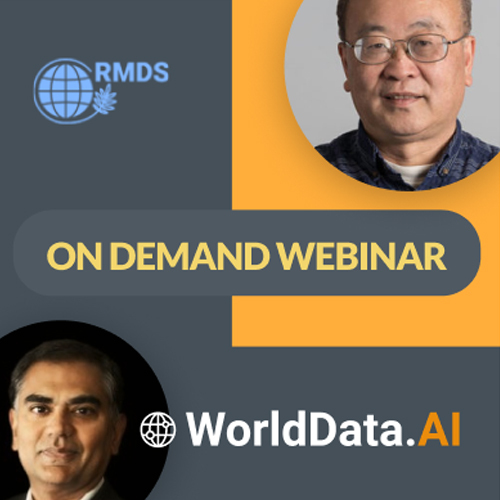 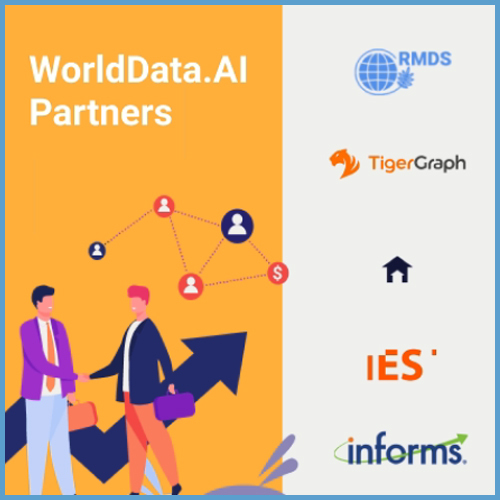 WorldData.AI partners have premium access at a lower cost.

Each Dollar is 1000 Credits

Each Dataset is 5 credits, regardless of size. Pay only for what you use!

And your Credits Never Expire

The population creates important consequences in the UNs sustainable development goals There are many factors to improve the social condition and living standard of the citizens Unlike most countries that report population growth, many counties are facing a decline in the fertility rate An increase in life expectancy results in the aging populations growth and the working-age populations decline The countries reporting decline will face serious issues with social protection On the contrary, the working-age populations growth will also create more economic perspective for the country

Our global population dataset helps users to get information about multiple nations populations and detailed census data Usually, the census data is huge in size when geographys granularity is town or city level Our high capacity of data management technology handles these terabytes of data intelligently and more efficiently to serve the user flawlessly 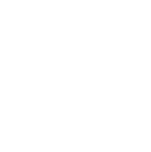 SEND US YOUR DATA REQUEST
WorldData.AI can provide curated data from any public source

QUICK LINKS TO SOME OF OUR DATA PARTNERS
Analyze and download over 3.3 Billion curated trends

Please enter the details below!

Please enter the details below and we will contact you!

Your submission has been received.